How Is Having a Stone Bruise Different from Having Metatarsalgia?

A stone bruise can happen if you step down quickly on a small object or a rocky area of the ground. It commonly occurs to those who run, jog, or walk on a regular basis. Even children or adults who participate in sports that involve a lot of jumping are likely to suffer from a stone bruise injury.

Metatarsalgia often feels like a more advanced form of a stone bruise. The symptoms may include a deep, burning, sharp, aching pain in the bottom of the foot that is just behind the toes. The pain usually worsens when you stand, flex your foot, walk, or run. Metatarsalgia is caused by inflammation in the foot that occurs due to high impact physical activity, being overweight, wearing shoes that do not fit properly, and having other foot conditions such as hammertoes or bunions.

Both metatarsalgia and stone bruises can be treated somewhat easily. In most cases for both conditions, getting extra rest, keeping the feet elevated, using ice packs on the painful areas, and taking over the counter medications will relieve the painful symptoms. However, this also depends on what is causing the symptoms to begin with. If either condition begins occurring frequently due to excessive physical activity, it may be necessary for the physical activity to be decreased or changed to something that puts less stress on the feet.

Duration of the Symptoms

At the first sign of the painful symptoms of either of these conditions, it is the best idea to seek medical advice from a foot pain doctor. Once the proper diagnosis has been made, the condition can be treated so that recovery may begin. 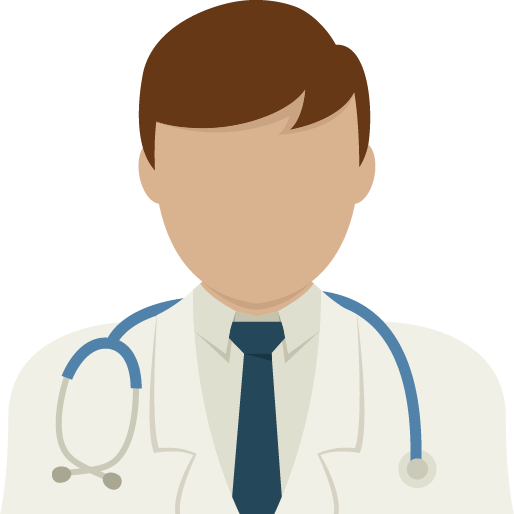 It's important for everyone to keep their bodies healthy by getting the right nutrition, staying fit and having regular medical checkups. We don't work in the medical field, but we are serious about our health and that's why we've written this blog. We continually do research to learn how we can keep ourselves as healthy as possible. We read health and medical news so we can stay up to date on what's happening in these fields. We wanted to share what we've learned with others who also strive to take care of their bodies to stay healthy. We hope the articles in this blog will help you achieve your goals.